What is Simple Linear Regression?

The term regression was first applied to statistics by the polymath Francis Galton. Galton is a major figure in the development of statistics and genetics.

In simple linear regression when we have a single input. and we have to obtain a line that best fits the data. The best fit line is the one for which total prediction error (all data points) are as small as possible. Error is the distance between the point to the regression line. 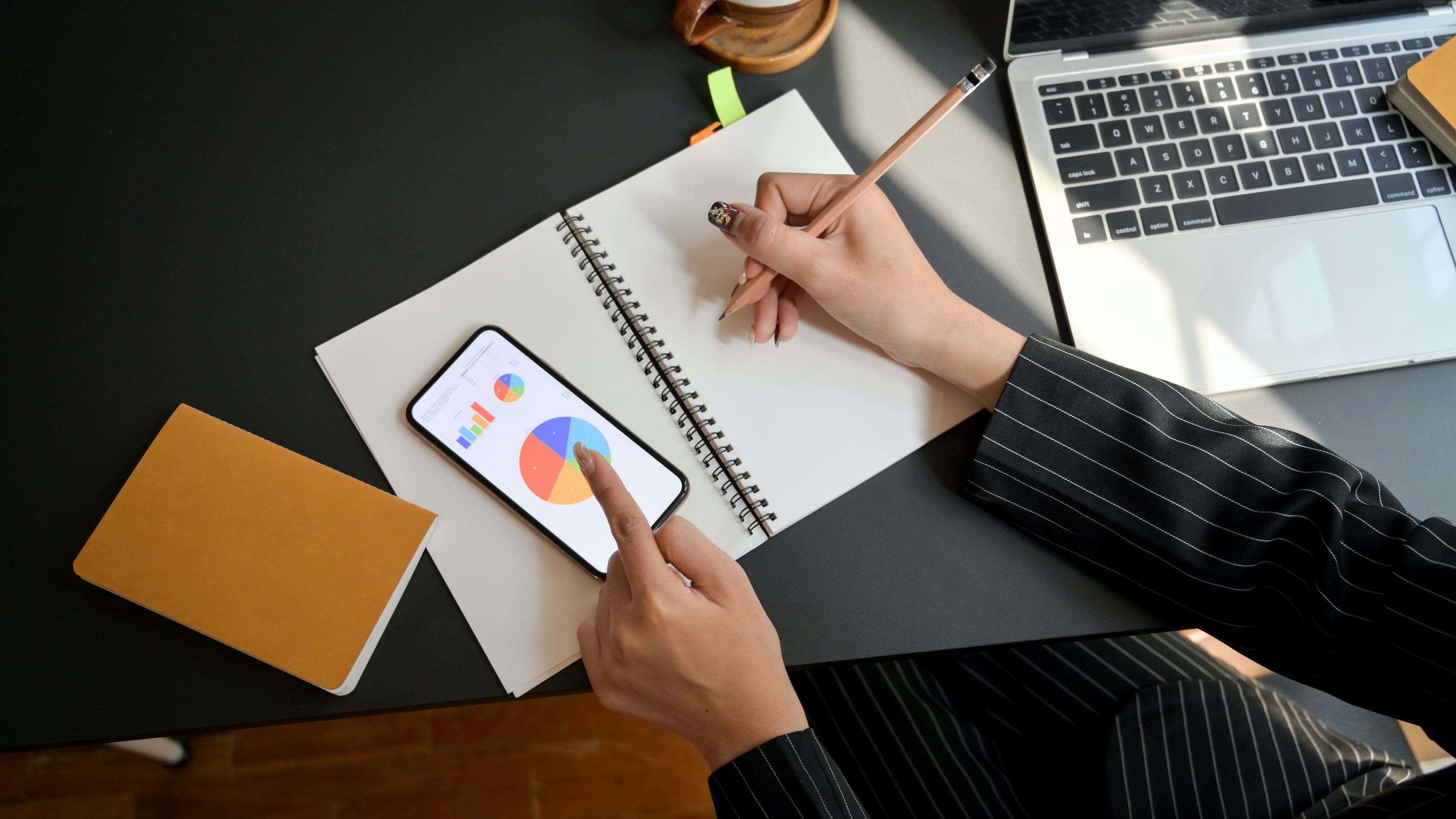 Simple linear regression is a parametric test, meaning that it makes certain assumptions about the data. These assumptions are:

Let us now apply Machine Learning to train a dataset to predict the Salary from Years of Experience.

Three python libraries will be used in the code.

Import LinearRegression from linear_model and assigned it to the variable lr. lr.fit() used to learn from data and lr.predict() used to predict basis on learn data.

Create a pandas dataframe of predict and actual values and visualize the dataset. 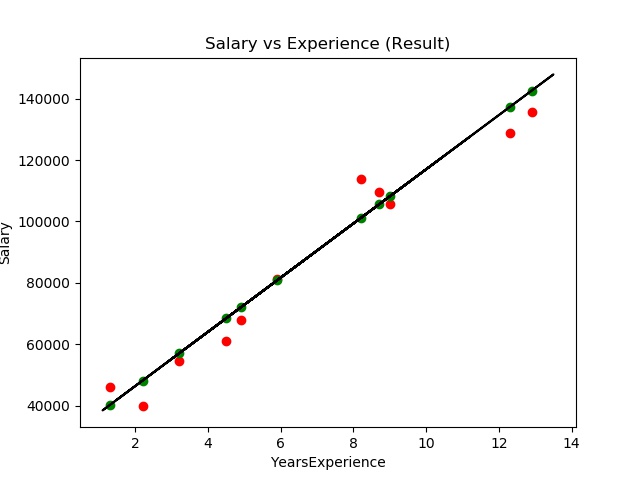 Thus in this story, we have successfully been able to build a Simple Linear Regression model that predicts the ‘Salary’ of an employee based on their ‘Years of Experience’ and visualize the results.

If you like to write article or Improve this article for CodePerfectPlus mail us at codeperfectplus@gmail.com 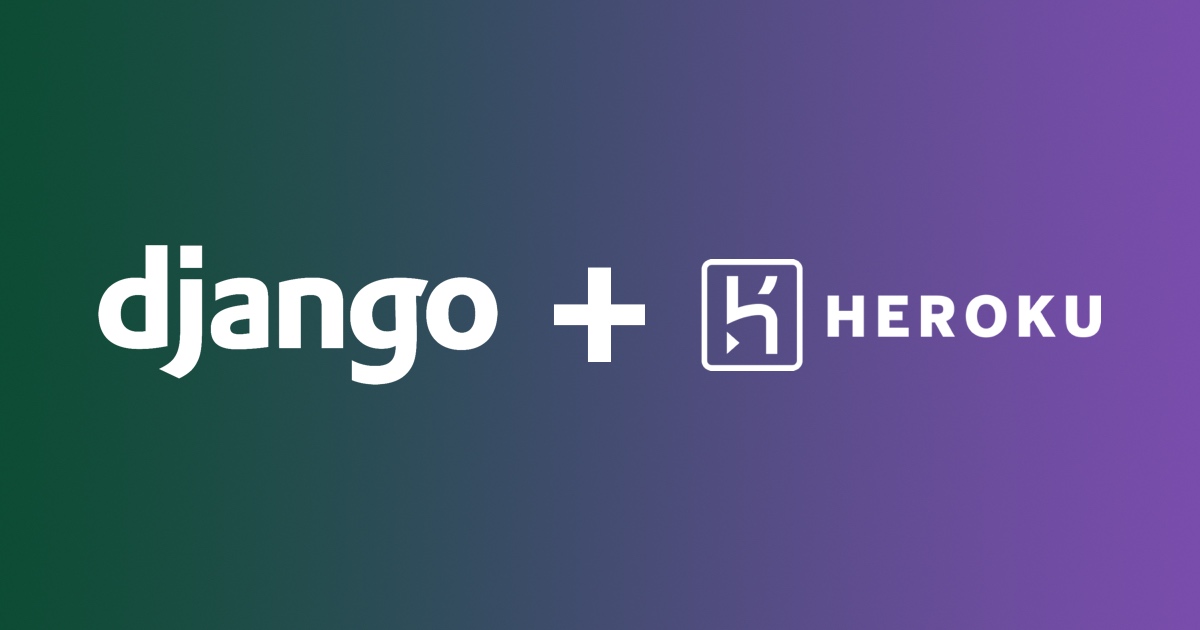 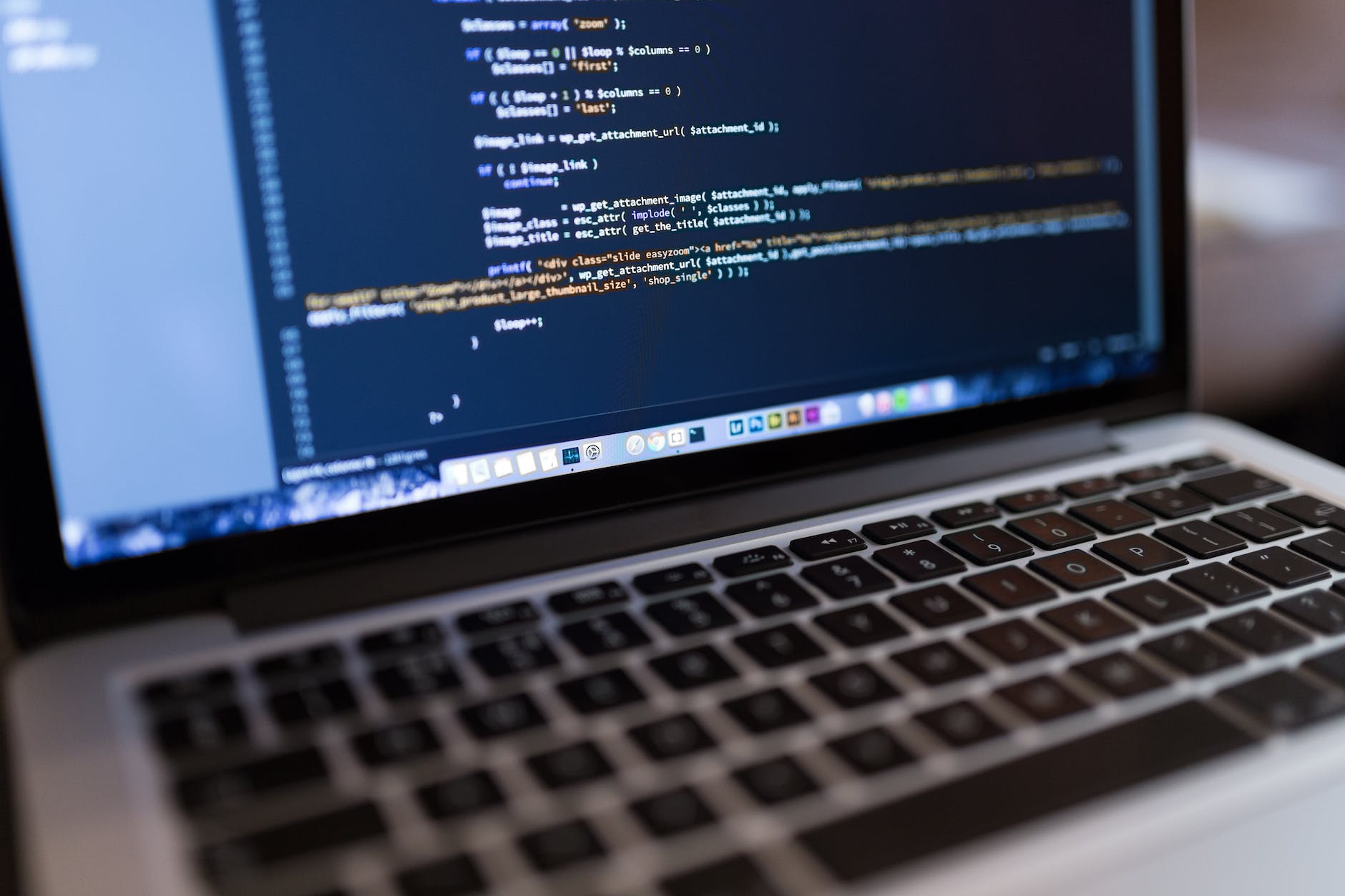 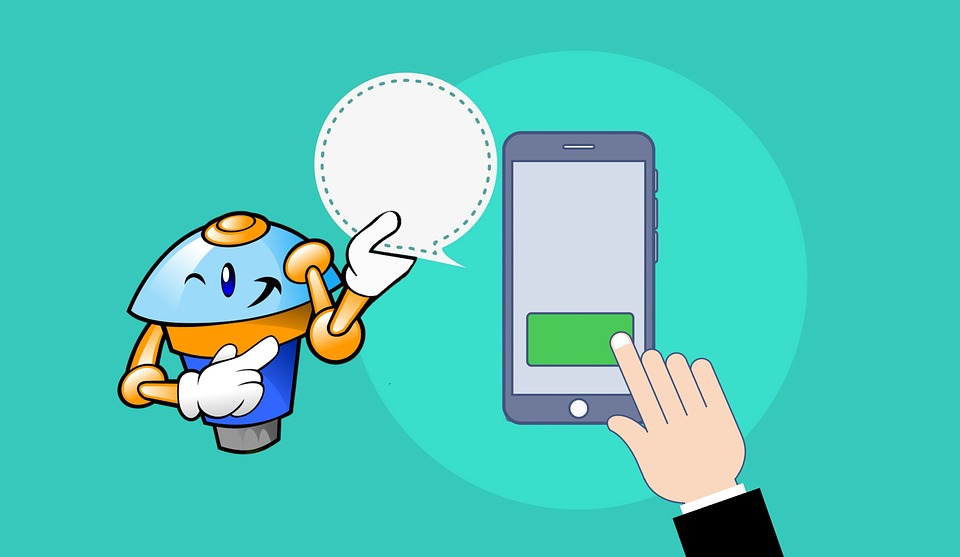